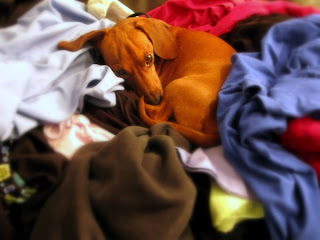 8:55 PM - Posted by rhondapalooza - 0 comments
Took this yesterday, but didn't get a chance to post it here until tonight. 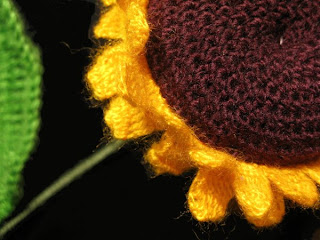 4:44 PM - Posted by rhondapalooza - 0 comments
Let's see if I can keep up with this challenge for a whole year... I have my concerns, but at least the group is wide open in subject matter so it can be a photo of ANYTHING, just one new photo for each and every day. If you're interested in also participating, check out Project 365 at this link. And here's my first of what will hopefully be a continuous series of photos across the next 365 days.... 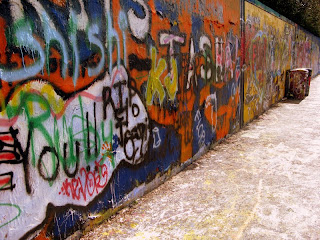 The 34th Street Wall is a 1,120-foot-long retaining wall along SW 34th Street in Gainesville, Florida. The wall, which dates back to 1979, was originally built to prevent erosion of a hill on the nearby University of Florida golf course when 34th Street was widened from two lanes to four.

The wall itself is most notable for being covered with layers of graffiti up to an inch thick in some areas. Messages painted on the wall have included marriage proposals, birthday wishes, graduation announcements, celebration of athletic victories, public awareness, promotion, and tributes. Musician and Gainesville native Tom Petty once noted that among the first things he saw when returning to Gainesville for a concert was a welcome message painted on the wall.

Although technically illegal, neither the Alachua County Sheriff's Office nor the Gainesville Police Department have charged anyone with criminal mischief for painting on the wall. The 34th St wall has been accepted as a Gainesville landmark and is a part of the University of Florida student culture. When the city last resurfaced 34th Street and widened the bicycle lanes, this originally required removing part of the wall. Instead, officials opted to narrow the road median instead, leaving the wall intact. In addition, waste containers are provided to allow for proper disposal of used paint supplies.

One of the more notable "panels" on the wall is a tribute to the victims of the Danny Rolling murders. The memorial lists the names of the five students who were killed, and was first painted in 1990 using black, red, and white paint. Although it has been painted over several times, it has been regularly re-painted and touched up. Other memorials have come and gone over the years, however the Rolling victim memorial is the only one that is continually maintained. 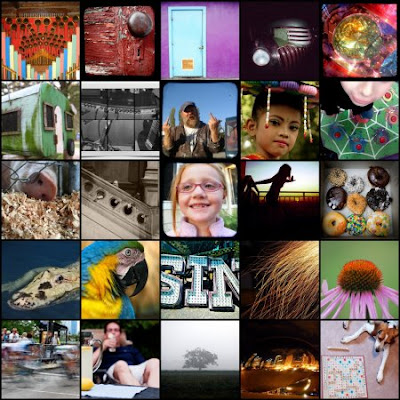 Click the links below to check out the large versions. You just gotta see these large! :)

10:52 PM - Posted by rhondapalooza - 0 comments
Looking for inspiration, about 3 months back I inquired amongst 'friends' and family at Facebook what books should be added to my "to read" list and I was both surprised and thrilled with the number of immediate and emphatic responses I received. I love books! I love writing. I love reading.

I immediately broke the suggestions into two parts and am now just finishing up reading the second half of those.

At this point I believe I might be a bit scarred by the whole experience.

All of the suggestions intrigued me either because of the recommendee or the general synopsis of the book itself (or both!), but I have to tell you that other than a couple of cursory 'decent' reads, I just didn't seem to find humor in the same things that cracked others up, didn't find intrigue in yet another's 'favorite book of all time', was bored to death reading most of the others. One of them I misplaced in the car on a weekend roadtrip and totally forgot to look for it for two weeks, then just didn't bother.

I know I laid my Zen down around here somewhere...

10:00 PM - Posted by rhondapalooza - 0 comments
It seems I'm just basically working for the weekend these days, but at least the weekend upcoming is a long one. I'll drink to that!

Last weekend was good, but seemed short as hell because we went out of town overnight on Saturday and didn't get home til late afternoon on Sunday. A good time was had, but the traveling somehow made it seem like less of a weekend than usual if that makes any sense. At least we got to help ring in my friend Mike's ("Mogroith" of MOG/Multi/Twitter fame) 50th bday at a really splendid dinner celebration at Skipper's Smokehouse in Tampa. Good times!

We also got to catch Inglourious Basterds at the Tampa Fun-Lan Drive-in movie theater on Saturday night. WOO! Jory's first drive-in movie ever. 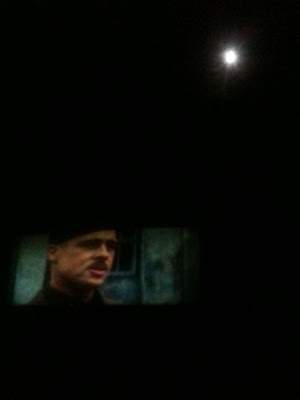 Now I'm just trying to get through the rest of this work-week so I can lay low at home most of this coming weekend. I'm feeling an overwhelming need to re-Zen or something.

Saturday *is* the opening game of the 2009-10 Gator football season so THAT is definitely exciting. May do some tailgating on Saturday, but other than that I'm going to try to make a point of doing as little else as possible. In fact, I'm going to see if I can make ART out of doing exactly that and nothing more.

For Chrissake have a cuppa tea!

11:04 PM - Posted by rhondapalooza - 3 comments
Whatever the situation, whatever the race or creed,
Tea knows no segregation, no class nor pedigree
It knows no motivations, no sect or organisation,
It knows no one religion,
Nor political belief.

Embedding is disabled for some reason. ?